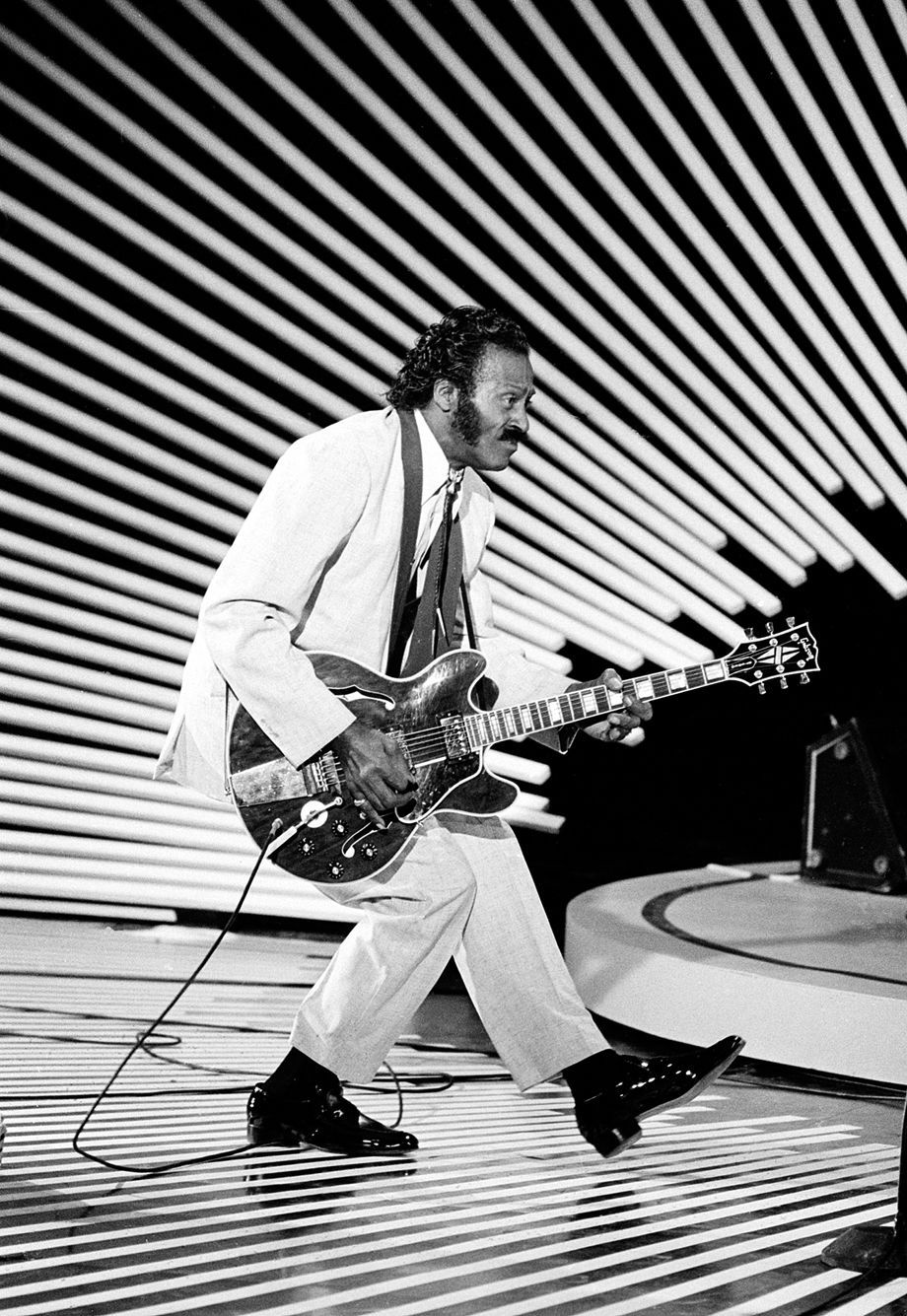 The seventh and penultimate stage of the Lead World Cup 2013 was won last night by Adam Ondra from the Czech Republic and Jain Kim from Korea. Valence in France: this was the stage chosen by Adam Ondra to celebrate his return to the Lead World Cup after three years of absence. And last night the 20-year-old from the Czech Republic could not have made a more convincing comeback, winning with the grit and class that enabled him, in 2009, to win the Lead World Cup in his debut year in senior competitions at a mere 16 years of age. Climbing in the packed Valence hall Ondra bisked up the intense route without the slightest hesitation and fell just below the very top, beating Canada’s Sean McColl by five holds and France’s Gautier Supper by six. END_OF_DOCUMENT_TOKEN_TO_BE_REPLACED

Tommy Caldwell’s dad introduced him to rock climbing at the age of three — and by 16, Tommy was a world champion. For the last five years, Tommy has been attempting to climb a shear 3000-foot rock face that many consider the most difficult free climb ever attempted. How do you stay motivated on such a climb? See how Tommy brings the encouragement of his friends, family and fans along for the ride.

END_OF_DOCUMENT_TOKEN_TO_BE_REPLACED

For five years Felix Baumgartner has been preparing for this leap. He gets out of the capsule, salutes and jumps from the edge of the universe into the depths of 39043m.
At the beginning of the free fall, there is a scary minute. Shortly after Baumgartner dived down, he starts to tumble and he turns seemingly several times around its own axis. But then he brings his body back under control and flying for several minutes as a bright spot against the earth. Lastly, the parachute of the 43-year-old opens and his team surged to cheer. Finally Baumgartner puts a very clean landing, stands on two legs, seems intact. Then the relief: Felix Baumgartner has survived the jump from the stratosphere. Only minutes later, camera teams surrounding the record holder for an interview and finally he pulls the arms in the air.

END_OF_DOCUMENT_TOKEN_TO_BE_REPLACED

We use cookies to ensure that we give you the best experience on our website. If you continue to use this site we will assume that you are happy with it.OkPrivacy policy